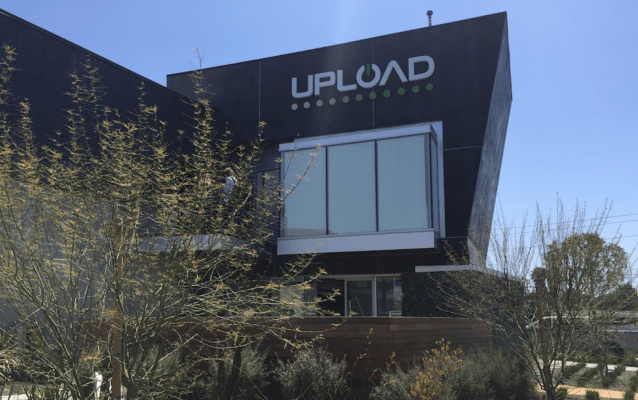 Upload, the VR startup which was rocked by a sexual harassment suit exactly one year ago, is shutting down both its San Francisco office and its 20,000 sq. foot Los Angeles co-working space as it struggles to secure new funding, multiple sources tell TechCrunch.

All of the company’s LA employees were laid off yesterday. The company’s SF office lease has already been taken over. The startup’s VR-focused trade publication, UploadVR, which operates independently of the company’s other ventures, has not been affected yet, sources tell us.

The layoffs and office shut downs come as the company has had trouble raising new funding and managing its reputation following a bombastic lawsuit from the company’s former social media manager that landed the startup on the front-page of the New York Times and on a CNN special feature talking about the company’s toxic workplace environment.

In the aftermath of the lawsuit, the company brought on CircleClick CEO Anne Ward as COO to turn things around at the troubled startup. Ward left the company just six weeks later, and soon sent a cease and desist letter threatening a restraining order against Upload CEO Taylor Freeman and President Will Mason after what she alleged was “repeated harassment.”

Though the initial lawsuit was later settled out of court, the bad behavior didn’t end there for Upload. In a subsequent incident, an employee at the startup was reported to management for having sex with a client in the office. That employee was not fired and the person who reported them later quit, we are told.

Despite few of their company’s previous investors wanting to have anything to do with them, the co-founders have managed to keep things afloat thanks to personal investments from a close friend of theirs, Oculus founder Palmer Luckey.

“Nobody else will touch them but the Nazi sympathizer,” a former Upload executive told TechCrunch.

Multiple sources tell us that Luckey has personally invested as much as $2.5 million in Upload to keep the company running after it spent through the last of a $4.5 million Series A which it had raised in late 2016 from Colopl, General Catalyst and others. The Oculus founder, who left Facebook nearly one year ago following an extended controversy swirling around his personal politics, has maintained a close relationship with the company’s leadership but has been reluctant to invest further.

Update: Upload has published a blog post responding to this article and confirming the office closures and layoffs, while denying personal investment from Luckey.