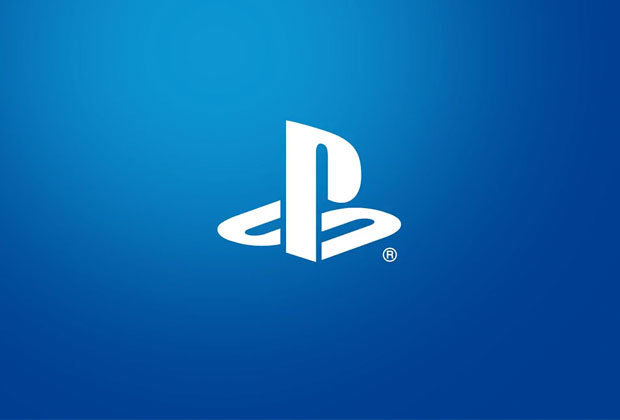 The last week has seen a massive upturn in fortune for Sony’s main competitor, as Microsoft announced strong sales for the new Xbox One X console, and now PlayStation fans focus will shift towards how Sony will respond with their PS4 successor, the PS5.

It’s no secret that Sony is working on something, ever since Shawn Layden – Chairman of Worldwide Studios and President of Sony Interactive Entertainment America – confirmed as much to German website Golem earlier this year.

For those who missed that reveal, Layden all but confirmed that the PS5 “is coming” but also added that it will “probably be some time” before we see a PS5 released.

But while Microsoft might be enjoying their moment in the limelight now, there is one reason Sony can be thankful that Microsoft showed their hand early and that’s the price of 4K telly.

Right now, 4K TV’s are still not cheap, especially for your superior models made by Samsung, Sony, LG that have HDR as well. The fact is, as of 2017, they’re still far from a household item, even if sales in Europe are on the rise.

A majority of new Xbox One X owners have probably shelled out for a 4K TV on top of the £449 price. Some gamers may even have opted against buying the new Xbox due to a lack of funds.

Because, why spend over £400 if you don’t have the TV to showcase it at the consoles full potential.

But in two years time, that buying process should be a lot less complicated for those thinking of buying the PS5, which is sure to match, if not succeed the level of power and graphics of the Xbox One X.

As that 4K TV market becomes cheaper and more prevalent, the easier it will be for Sony to market their 4K console. For now, Sony just has to play the long game. 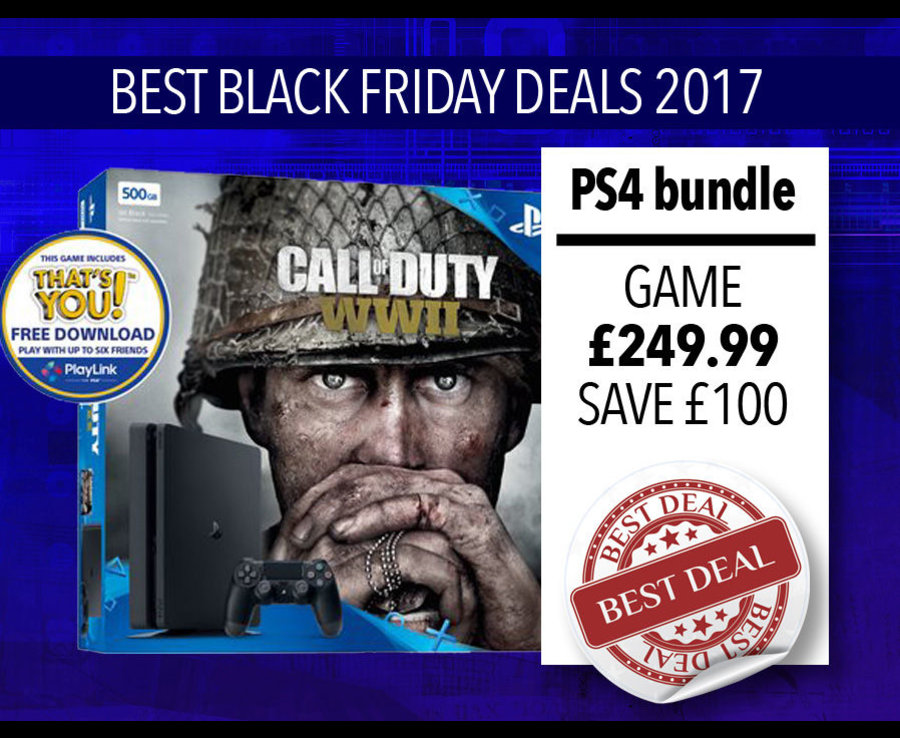 Part of that long-term thinking will also largely all on the shoulders of the PS4 Pro, which unlike the bog standard PS4 unit, features twice the GPU of the standard PlayStation 4 and a boosted clock rate which reduces loading times and makes gaming seamlessly smooth.

BUT, with the release of the Xbox One X, some users might find that certain third-party games are, well, better on the X.

For further explanation filled with a lot more detail and analysis visit the links above, but the bottom line is that more and more Third Party games are getting the thumbs up on the Xbox One X.

That’s not to say however that these games look bad on the PS4 Pro. Far from it. It’s just hard to compete with the power of the X.

So with that in mind, Sony are going to have to rely on some really strong PS4 Pro bundles to entice potential buyers over to PlayStation’s side.

As we mentioned before, Xbox One X owners also need the TV and are looking at closer to £900 before you factor in games.

By comparison, there’s a new PS4 Pro bundle available this week that costs £340 – £110 less than the Xbox One X alone – and it comes with FIFA 18, Call of Duty WW2, Fallout 4, Crash Bandicoot N. Sane Trilogy, and DOOM.

For some people, deals like the above are simply too good to pass up. Especially with Sony’s far superior exclusive games lineup. Hopefully, until the PS5 arrives, deals like this will save Sony’s bacon as they face renewed pressure from Microsoft. 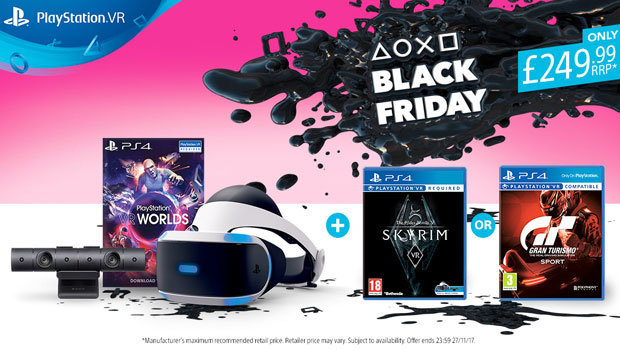 PlayStation has also announced this week a big reduction to the price of PSVR as part of a series of special Black Friday 2017 deals announced by Sony.

For UK shoppers, Sony has discounted the RRP of the PSVR Starter Pack – which includes everything you need to enjoy a virtual reality experience from the comfort of your own home, using your PSVR.

PS4 owners also have the choice of picking Skyrim VR OR Gran Turismo Sport at the RRP of £249.99!

When you tot it all up, players will be able to secure a saving of over £100 from standard RRP, but as with all Black Friday 2017 deals, these are only available for a select time and this particular deal runs until 27th November at 23:59.

Check www.playstation.com/blackfriday for more details or if you’re convinced enough to buy it right now, simply click one of the links below from your preferred retailer:

Last but by no means least today, we’ll quickly bring you a series of Pre-Black Friday 2017 deals that have been announced this week, so take your pick.